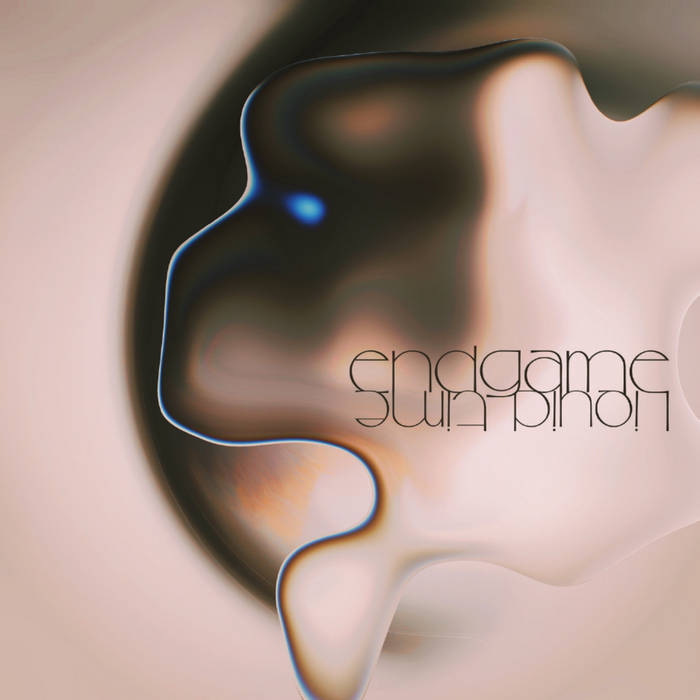 After a hiatus of several years, except for the occasional Quadelectronic performance, this 20th anniversary session from Endgame just goes to show that the daring spirit of Endgame has not at all died out. Fresh and vital, this mixes some well-worn ideas with lots of new ones, and obviously some ideas leeching through form parallel projects Triax and Approaching Infinity. So, expect both the familiar Endgame style (if there is such a thing) embellished by a lot that is different.

Endgame music is instantaneous invention. Initially Endgame stepped on from German cosmic music in the manner of Zeit era Tangerine Dream, akin to Lightwave, the INA-GRM school or Morphogenesis. Expect references/dedications to Nurse With Wound, Krautrock, etc. Endgame were very busy on the session front for almost a decade, and continue to play live together occasionally. The archive is vast. ... more

Bandcamp Daily  your guide to the world of Bandcamp

New sounds from Mavi, Ivy Sole & Moderator, plus AJ, the One joins the show, for her latest release